Roger Tan, a Dutch man coming from a Chinese and Indonesian background, started as a casual drinker then started doing bottle photography for his Instagram account in 2019. But in 2020, he decided to start his own company in the world of whisky, and thus the independent bottler, Roger’s Whisky Company, was born. Roger’s Whisky Co is still a very small operation and since 2020, just 5 bottlings have been released: a small Caol Ila cask, two young Ben Nevis, a Secret Speyside, and this Roger’s Whisky Hidden Treasures Campbeltown 2015 that we’re trying today.

Roger’s Whisky Hidden Treasures Campbeltown 2015 is the fifth release from Roger Whisky Co. It is a blended malt, but more probably a teaspooned one (and is the teaspoon real?) As Springbank and Glengyle (Kilkerran) do not sell to Indies and brokers (a search for all indy Springbank bottled in the last two years were all distilled in the 1990s, and the only IB Glengyles have been bottled by… Cadenhead’s, which have the same owners as Glengyle and Springbank), we can safely assume we have some undisclosed Glen Scotia in the bottle. We don’t know what cask #31 was, but by the natural colour, we can expect an ex-bourbon one. What we do know, however, is that Roger Tan bottled it without chill filtration nor colouring, and that he didn’t bottle it at cask strength but reduced it at 54%, as he thought it was the best strength to enjoy this whisky. Still available in several Dutch shops just under €80, in France at Cave Saint Seurin for €97, and in the UK from £66 at Whiskytree or Topwhiskies.

Neat: intense nose. This noses young with a cask being on the passenger’s seat. You get the malt on different steps of its process to become whisky, as you can discern draff (the spent grains after the mashing), hints of wash (so the product of the fermentation) and some new make notes as well. However, over time those new make notes disappear a bit to leave the place to custard cream, paint thinner and Cleopatra almond glue. Some summer fruits as well with melon, kiwi and lemon peel.

With water: with just three drops everything becomes a bit blurry. With three more, maybe some orange?

Neat: Quite sweet arrival, then some sourness and pepperiness appear. It tastes less young and naked than it nosed. Lemon flavoured water (but unsweetened), a touch of chocolate, very light wood notes. Some faint maritime notes, with hints of salt and seawater. Spent tea leaves.

With water: with three drops, it gets more chocolatey now, roasted coffee beans, burnt toast. With three additional drops of water, it gets a bit sour and the empyreumatic notes take the back seat.

Neat, the nose reveals its youth and it’s nice to see this quite naked, with the cask having such little influence. Even though it had little influence, it still smoothed out the sharpness, and neat, it’s quite nice to nose and taste. The finish could be longer, though. However, add a few drops of water and the nose loses detail and precision, everything becomes blurry. On the palate, the first few drops add empyreumatic notes but a few more and it gets a bit sour, with the rest being blurred as well. I had just a sample so I could not play more with the pipette to find the perfect ratio, so for now I’d say stay clear of water, it’s best when neat, and the slightly reduced ABV is the right drinking strength for this I’d say. 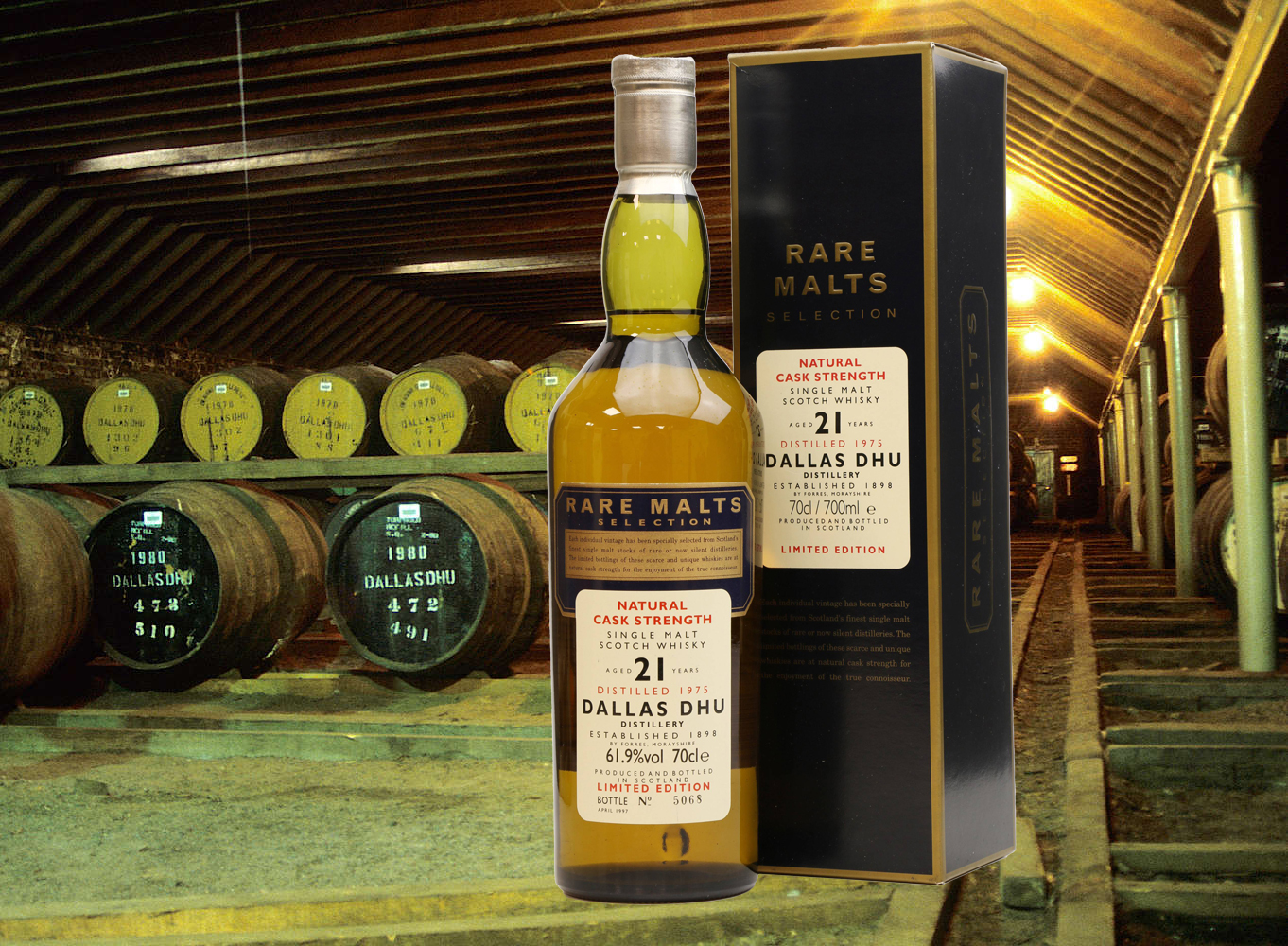 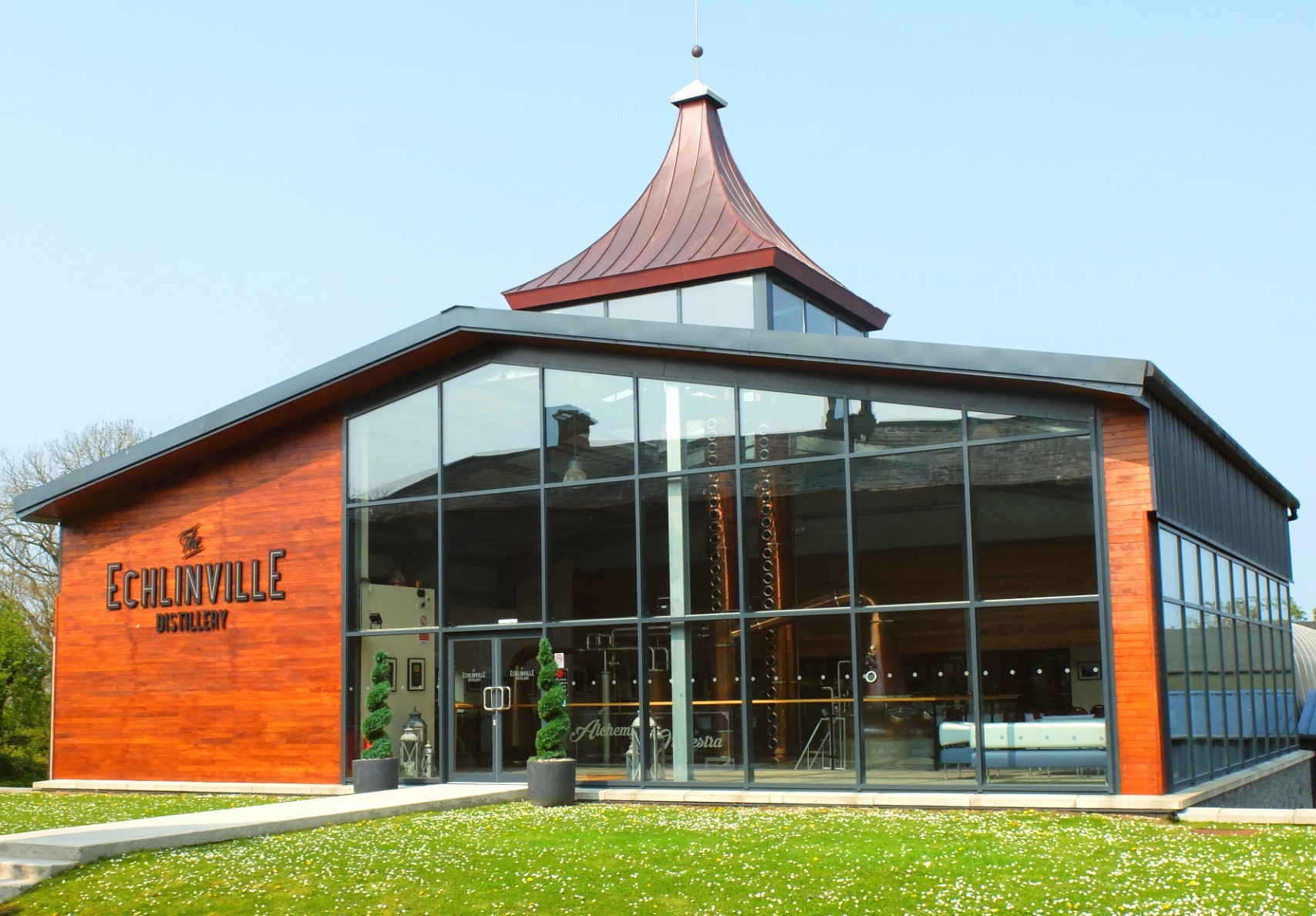